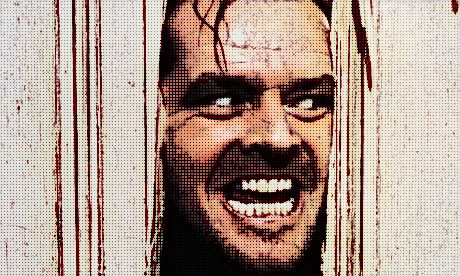 Our Spirit of the Month is GIN!

Each month, Missologist focuses its subscription boxes around one spirit, so we named this month’s box Here’s Ginny! 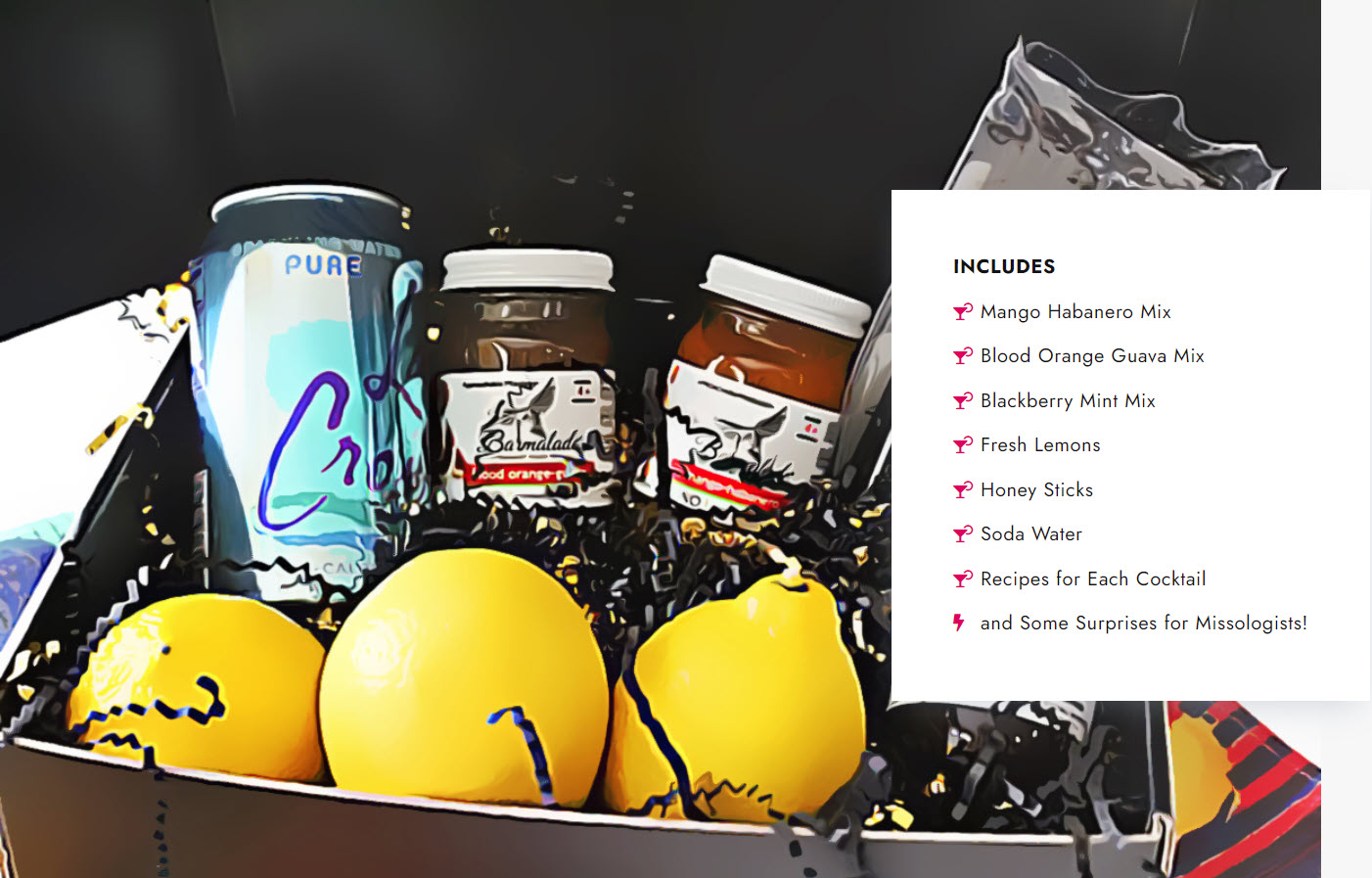 October to me means fall has officially begun. The leaves are changing colors. The weather is getting colder. The cocktails are transitioning to include fall flavors.

October is also the month that houses my favorite holiday- Halloween! This puts me into the mood for cozy nights curled up on the couch watching scary movies.

Who remembers those scary scenes from The Shining when the main character was terrorizing his family?! 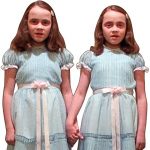 We get shivers and chills just thinking about those creepy twins!

Check out the Top 10 Scariest Horror Movies Ever as rated by RottenTomatoes.com

I knew I wanted my first Missologist box to be in October. I thought carefully about what drinks to include. As the goal of Missologist is to make mixology accessible and to teach women more about cocktails, I wanted a blend of classic cocktails and cocktails that gave me a chance to be creative.

Thus the box clearly needed to include a Bee’s Knees. That was one of my first forays into cocktails and besides being delicious and easy to make, it teaches someone how to make a sweetener- in this case honey syrup. The Bee’s Knees is also a prohibition-era cocktail, created originally to cover up the taste of bathtub gin.

Next I wanted to do something fun and Halloween-themed. This brought forth The Bee Stings at Midnight– a variation of the Bee’s Knees with mango habanero syrup to add a kick!

Then came my other inventions- The Bloody Guava and The Bloodiest Guava. Again I wanted a Halloween theme and I liked the orange color that resulted from using Blood-orange guava Barmalade, not to mention the rich flavor that it contributed to mixed drinks. I experimented with the basic recipe of lemon juice + gin and added Barmalade and The Bloody Guava was born! For even more Blood-orange flavor I added one of my favorite liquors- Solerno- and created The Bloodiest Guava.

Finally, I decided to include another classic cocktail- The Blackberry Bramble, but because it’s in my Halloween box I named it The Mike Myers. Blackberries and mint seemed perfect for October somehow, and this recipe teaches you how to concoct a basic fizz cocktail.

I also created Red-rum Without the Rum and Here’s Ginny. Both of these were relevant to the Halloween theme as well as the name of the box itself. If you want those recipes, you’ll need to subscribe, but I promise you won’t be disappointed!

I poured my heart into this first box. I hope everyone enjoys it as much as I enjoyed curating it!

Get your October Here’s Ginny! box, mix up some cocktails and sit down to a few frightening flicks this Halloween month!

Let us know in the comments what scary movie tops your list at #1!

Get notified when we post new content to
THE MIX, which is what we call our blog. 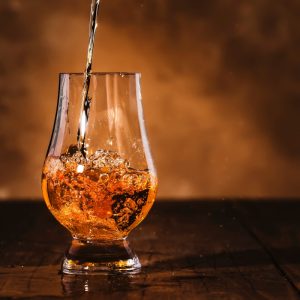 By Scotch, I think we’ve got it! 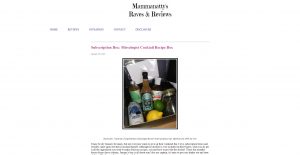 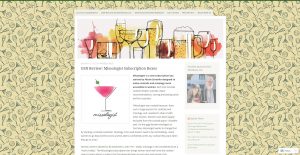 we use cookies on our website to give you the most relevant experience by remembering your preferences and repeat visits. By clicking “Accept”, you consent to the use of ALL the cookies.
Do not sell my personal information..
Cookie SettingsAccept
Manage consent

This website uses cookies to improve your experience while you navigate through the website. Out of these, the cookies that are categorized as necessary are stored on your browser as they are essential for the working of basic functionalities of the website. We also use third-party cookies that help us analyze and understand how you use this website. These cookies will be stored in your browser only with your consent. You also have the option to opt-out of these cookies. But opting out of some of these cookies may affect your browsing experience.
Necessary Always Enabled
Necessary cookies are absolutely essential for the website to function properly. These cookies ensure basic functionalities and security features of the website, anonymously.
Functional
Functional cookies help to perform certain functionalities like sharing the content of the website on social media platforms, collect feedbacks, and other third-party features.
Performance
Performance cookies are used to understand and analyze the key performance indexes of the website which helps in delivering a better user experience for the visitors.
Analytics
Analytical cookies are used to understand how visitors interact with the website. These cookies help provide information on metrics the number of visitors, bounce rate, traffic source, etc.
Advertisement
Advertisement cookies are used to provide visitors with relevant ads and marketing campaigns. These cookies track visitors across websites and collect information to provide customized ads.
Others
Other uncategorized cookies are those that are being analyzed and have not been classified into a category as yet.
SAVE & ACCEPT